One of the book blogs that I read, The Broke and the Bookish, has a weekly list that they do called Top Ten Tuesday. It happens on Tuesday (usually) and it’s a top ten list of whatever their category for the week happens to be. Since one of my resolutions this year is to update this blog more often, I thought this was an appropriate week to begin participating in Top Ten Tuesday.

* Blog more actively, more regularly, and better. I tend to write blog posts in my head while I am work or driving or at the grocery store but then I never seem to get around to actually writing and posting. I enjoy my blog when I use it, and while I don’t want it to start to feel like a chore, I need to do more things that I enjoy, hence, I shall blog.

* Finish unpacking. I bought my house and moved in June and I still have a room full of boxes that need to be unpacked. Most of my rooms have a half lived in feeling to them. It’s easy to become overwhelmed and then end up sitting on the couch in front of the television or with my nose in a book and just ignore the room’o’boxes.

* Grow my new business. I started a home business making wreaths and other handmade items and the wreaths have been extremely popular this Christmas. I want to expand my business beyond just local sales and build up my inventory for my etsy store and perhaps look into some consignment sales in a local shop.

* Read 104 books. That’s two a week for fifty-two weeks. I have read 200+ books in a year in the past but these last few years I’ve finished less than 100 each year. While it’s great that I’m doing more than just reading, I have an extremely long to-read list (not to mention the boxes of unread books in my back room waiting to be unpacked) that I would like to make a dent in this year.

* Budget budget budget. I did some research into different budgeting styles and found one that I think will work well for me so I am beginning my 2014 budget with the goal of saving money for my “emergency” fund as well as the possibility of new counter tops in the relatively near future.

Now I must get ready for work. I know this is only five items and not ten but the rules for Top Ten Tuesday do state that you can do less than ten if you want to and since I am now running behind schedule and I tend to break resolutions anyway, I think five is a good starting point.

Are any of you working on New Year’s Resolutions for 2014? Feel free to share in the comments! 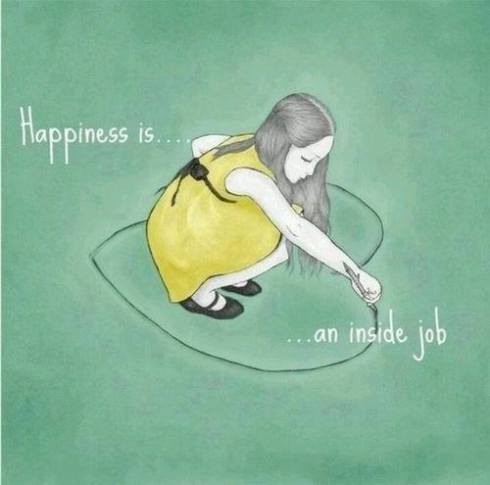 I just read a wonderful article on my cousin’s blog that kicked my butt all the way over here. (Check out http://thefidgetywidget.wordpress.com) The article is called Great Expectations and she talks about her own expectations for herself and some of the doubt that tends to creep in. This page has sat untouched for so long. I’ve written a thousand new posts in my head. I have even sat down and started a new post so many times. But I’ve never finished them, mainly because that voice says who wants to read this drivel?

I enjoy writing. Drivel or not. It gives me joy to put my thoughts down and put them out there for other to stumble across and maybe say, “I’ve felt that way” or to perhaps laugh at some of the random crap that pops into my head on a daily basis. But because of self-doubt I have stopped myself from doing something that gives me joy. Because of that nasty little voice in my head who loves to tell me I’m not good enough, I have forgotten that it doesn’t matter if anyone else thinks so.

I’ve accomplished some pretty good stuff in the past year. Things I thought I would never do. And I want to share them! I started this blog as primarily a place to post about the books I read but I miss blogging on a daily basis like I used to back 12 or 13 years ago. So bare with me here folks, I promise I will be reviewing my books, but I’m also going to begin using this space to put down my thoughts on life in general.

But for now I must get ready for work. It’s snack potluck day and my house smells like pineapple angel food cake deliciousness and as much as I’d like to sit here and write and smell the yum, I must get myself in gear. Happy Thursday, lovelies!